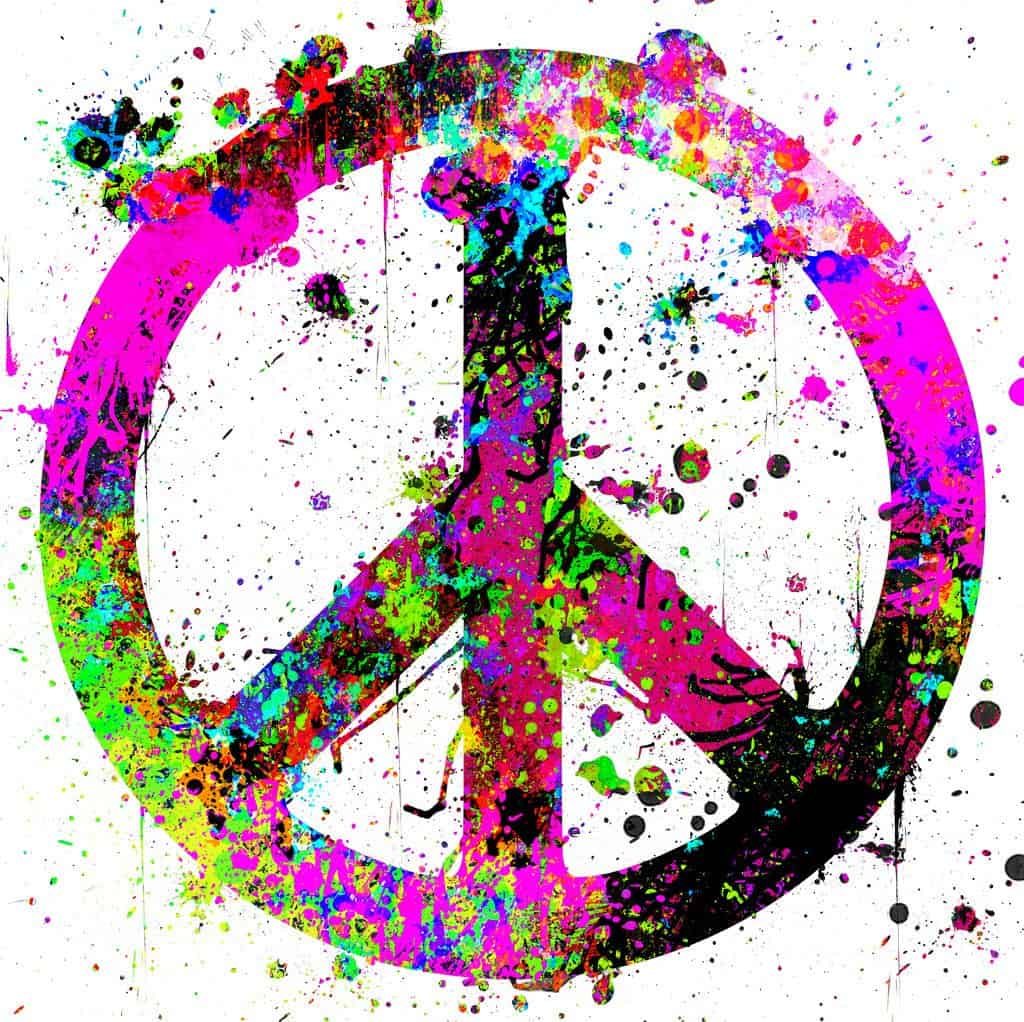 Olympia peace activist Patty talks about her participation in a federal lawsuit to change conditions in the Olympia City Jail. She was arrested in November during anti-war protests that shut down military transport through the Port of Olympia. Patty was one of 40 women who held a sit in at the port gate. The lawsuit came from their treatment in Olympia City Jail where they were held for hours in their underwear and subjected to other humiliating treatment. Patty talks about options people may have when abused in jail. Here you can read some news and interviews of Washington DC radio guide.