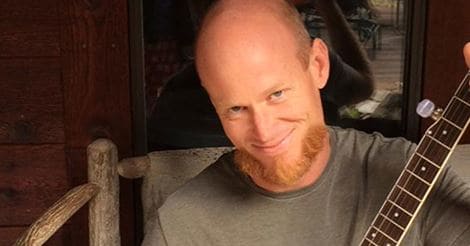 Free Radio Olympia offers you the interview with Jenny of Sacramento Prisoner Support about the case of Eric McDavid. Eric was entrapped by government agent “Anna”  in a fake plot to blow up a dam. Anna used FBI money to recruit, house and transport her fake eco-cell. After the arrests, Eric’s co-defendants took cooperating plea-deals and testified against him. Eric was then tried and convicted of conspiracy and sentenced to 20 years.

Sac Prisoner Support has supported Eric throughout this experience and is developing long term strategies. An international day of action is called this June 11th, in solidarity with Eric and eco-defender Marie Mason.